The 2026 Winter Olympics torch, imagined by a designer inspired by Milan’s architecture 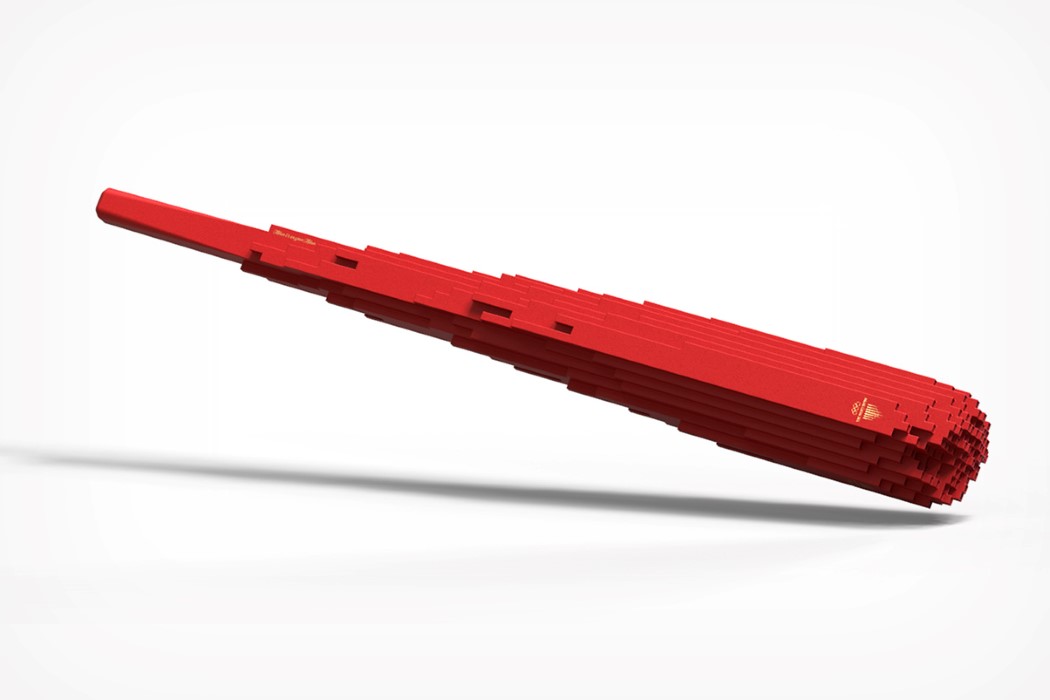 While the 2020 Tokyo Summer Olympics are currently being shifted to 2021, the games of the subsequent years are still on track, with Milan successfully bidding to host the 2026 winter games. Amidst this news, Italian designer Matteo Ercole decided to envision what the torch for the Milan Winter Olympics for 2026 would (or rather should) look like.

Ercole’s rendition of the Olympic Torch captures the true essence of Milan’s heritage and culture. Inspired by the spires of the Milan Duomo, the torch uses an inverted conical design, taking the cathedral’s intricate details and modernizing them. The modern interpretation retains the true essence of heritage Milanese architecture, while having the modern appeal of the works of architects like Stefano Boeri, who’s vertical forest also represents an iconic figure in Milan’s skyline. This fusion of styles is perhaps the perfect representation of Milan, merging the city’s rich heritage with its vibrant and colorful modern life. The top of the torch even comes with a red-colored cross, representing Milan’s flag… allowing it to act as the surface on which the ceremonial and symbolic fire burns. 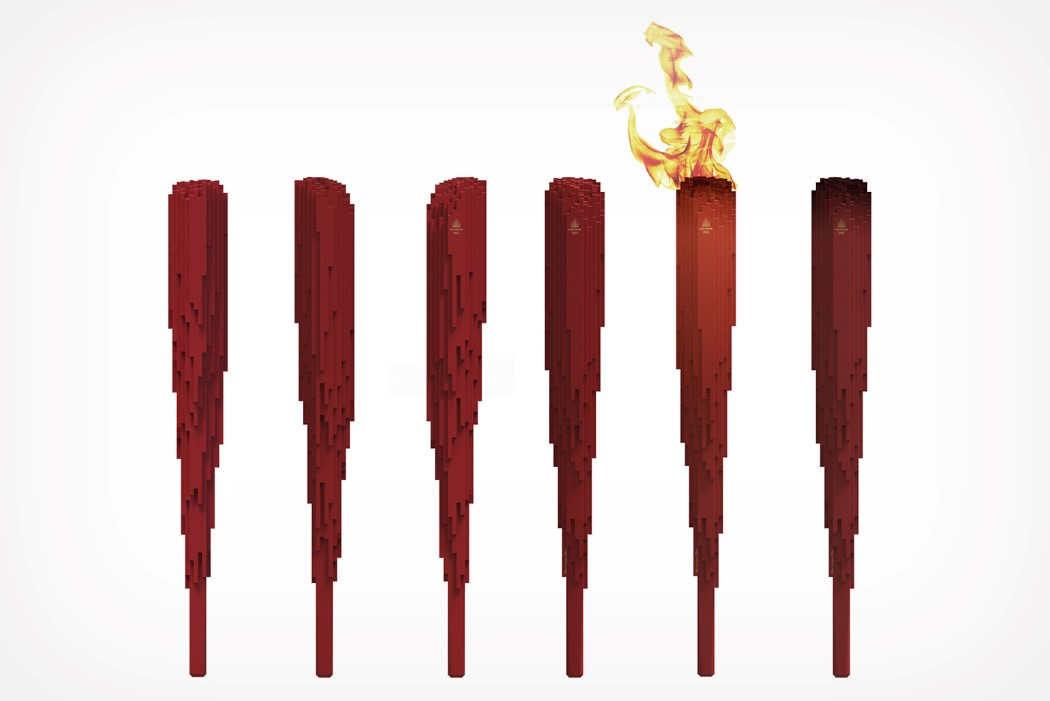 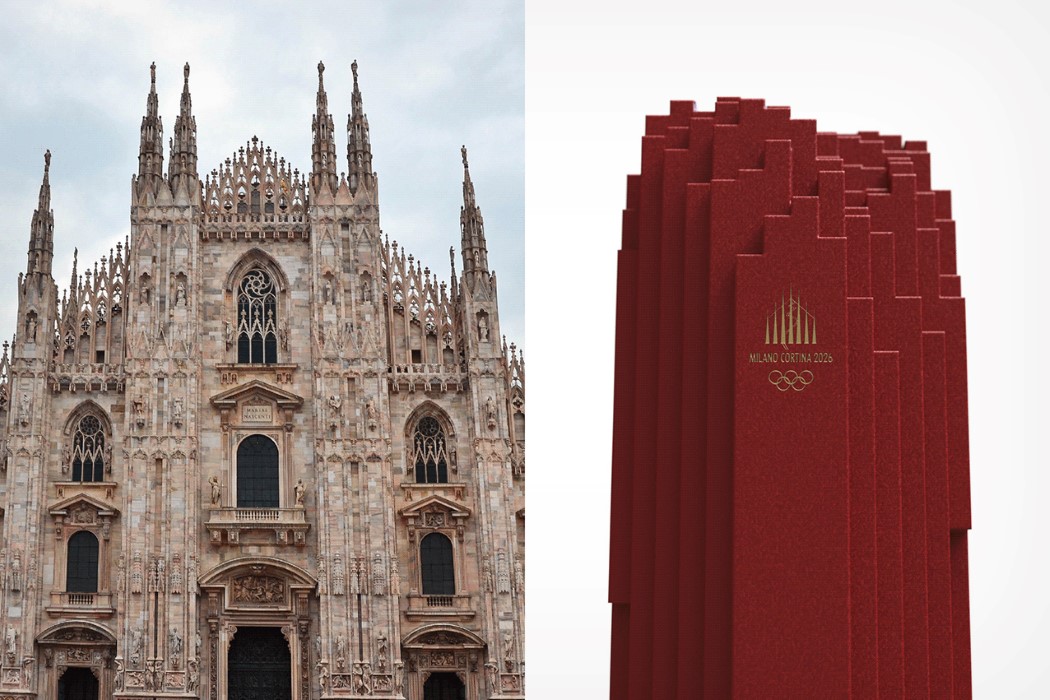 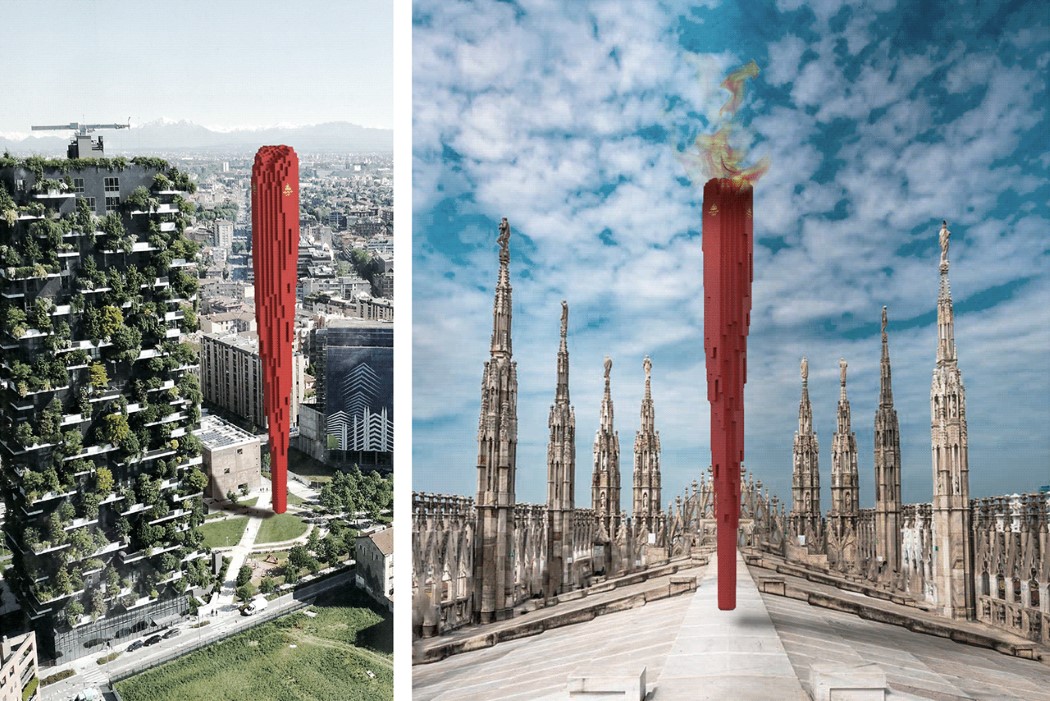 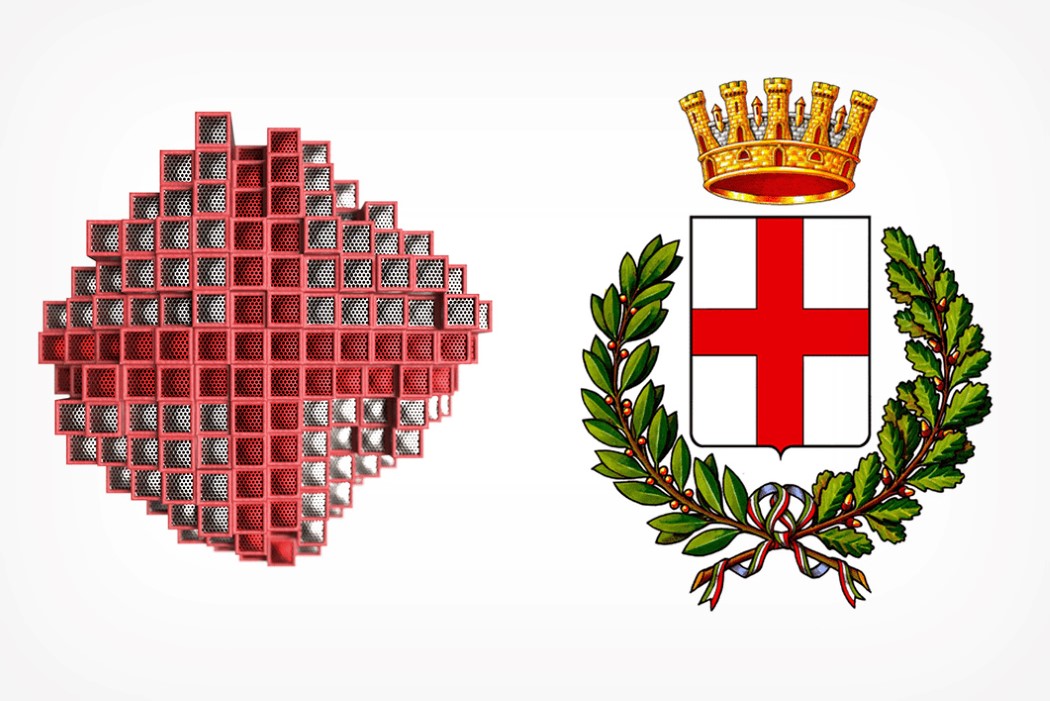 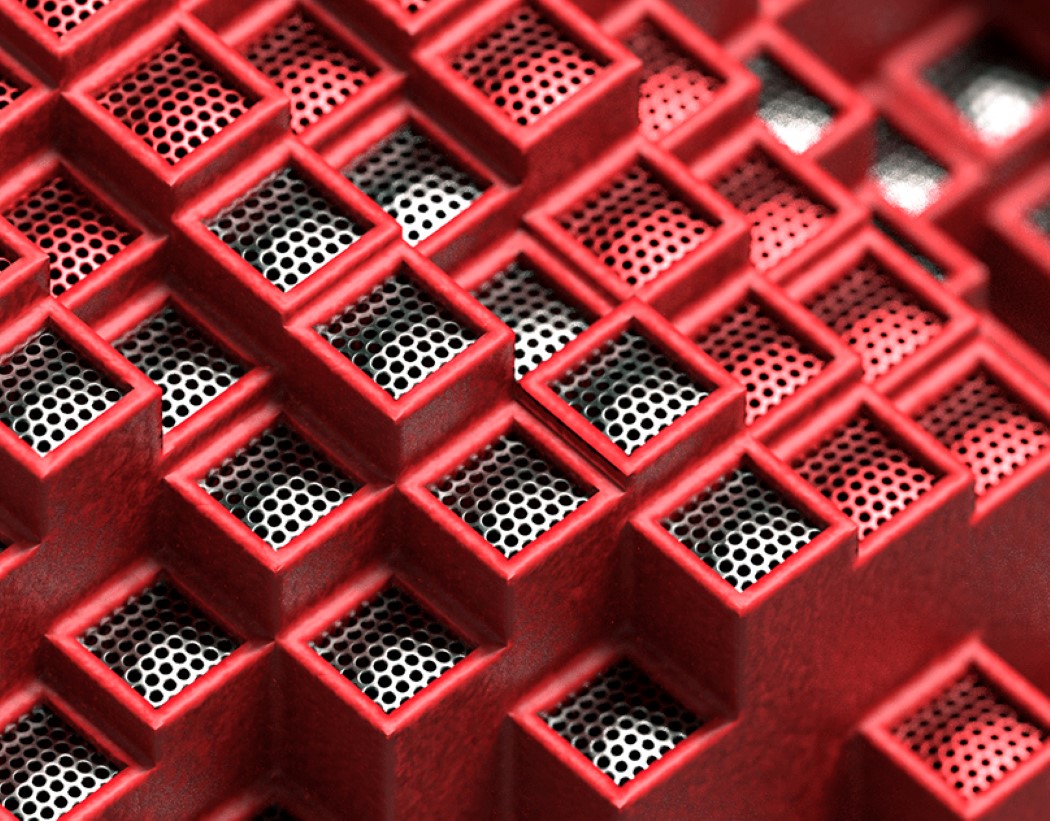 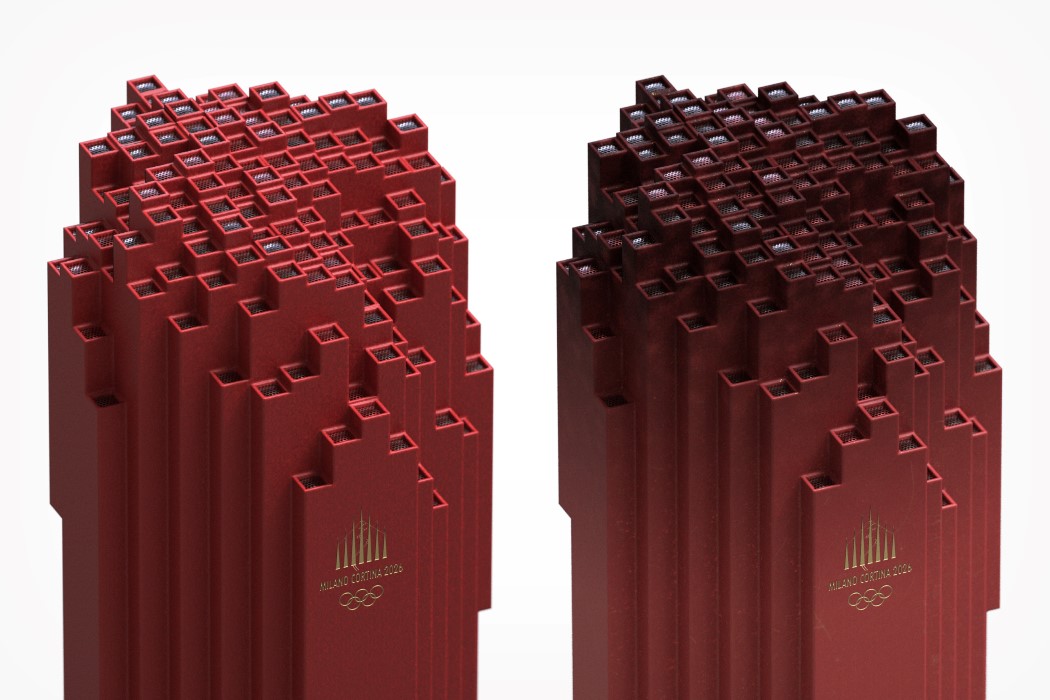 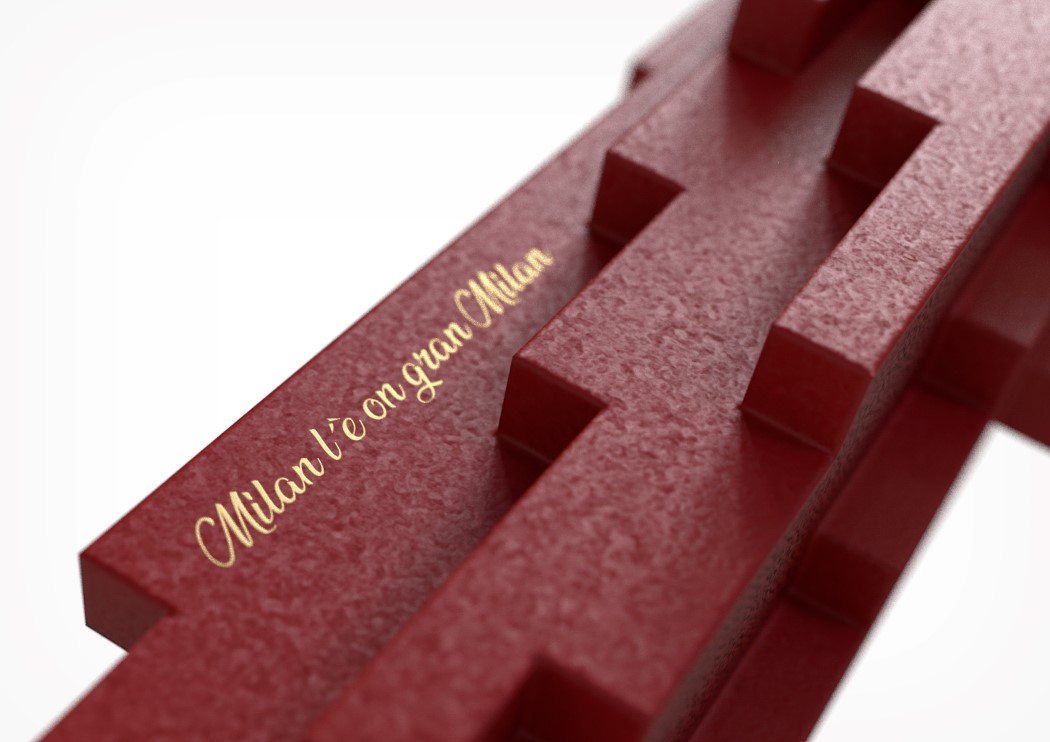 [ad_1] Go ahead and add yet another incredible feature to the iPad Pro. The tablet already did have the ability to reverse-charge devices, but with Satechi’s Apple Watch... [ad_1] A one-of-a-kind property nestled in the beautiful hills of Capri showcases unique furniture designs, inspiring decorations and much more. Breathtaking views of...

Nobel Prize medal awarded to Sir Robert Edwards the inventor of IVF to sell for more than $1,000,000 at auction

[ad_1] Vitro Fertilization has changed the fate of several couples and expecting parents across the globe. The ingenious procedure through which around eight million...

According to Conde Nast Traveller, these are the 11 best hotels in the world for 2019

[ad_1] A staycation is only as good as the hotel and giving us a peak into some of the… Continue Reading According to Conde Nast Traveller, these are the 11 best hotels... In 1956, a tall and handsome southern boy from Tupelo, Mississippi shook up America with his unique voice and moves. Elvis Aaron Presley, who went on to be known as the...