I distinctly remember how I felt when I saw the Mustang Mach-E concept. I felt the same way when I saw the Cybertruck too, which released around the same time. There was this underwhelming feeling that came from the fact that the final product didn’t live up to the hype it created. Imagine America’s most popular muscle car becoming electric. The possibilities for ideation were endless, but the Mustang Mach-E, which released in November last year, decided to do a complete 180° by looking NOTHING like its muscular predecessors. The Ford Mustang Mach-E was only a Mustang because Ford labeled it as one. On all other fronts, it was missing that iconic wild-horse character.

Emre Husmen’s Mach-F concept (created as a successor to the Mach-E) attempts at righting those wrongs. For starters, it embraces the design language of both the Mach-E and the fuel-powered Mustangs before it. Its side-view silhouette feels distinctly modern, while looking like a progression, an evolution of Ford’s contemporary cars. It’s much more low-slung than the Mach-E (which almost felt like a compact SUV), and embraces the 2015 Mustang’s overall style, but with a 4-door setup. Husmen’s concept even successfully modernizes the 2015 Mustang’s headlights (which one would argue are the Mustang’s defining feature), implementing the three LED-strip layout in a style that feels appropriately aggressive… fitting for a muscle car. The car comes with the lack of a front-grille, given its electric-powered nature, but considering how the grille plays such a strong role in giving the Mustang its appeal, Husmen makes the use of a clever outline around the top and sides to create a break in the surface in a way that looks like the car’s grille. There’s even a glowing Mustang logo on the front that adds a bit of dynamism to the car’s front profile. Move on to the back and the Mustang Mach-F embraces the same 3-strip layout found in all modern Mustangs. All in all, the Mach-F successfully carries the muscle-car demeanor onto EVs.

Husmen seems to be on the right track with the Mach-F, creating a product that BELONGS to its company. His earlier rendition of the Tesla pickup truck made waves too before the Cybertruck was announced, for looking exactly like the kind of electric automobile people would love to own and to drive. I hope someone at Ford is taking a few notes. 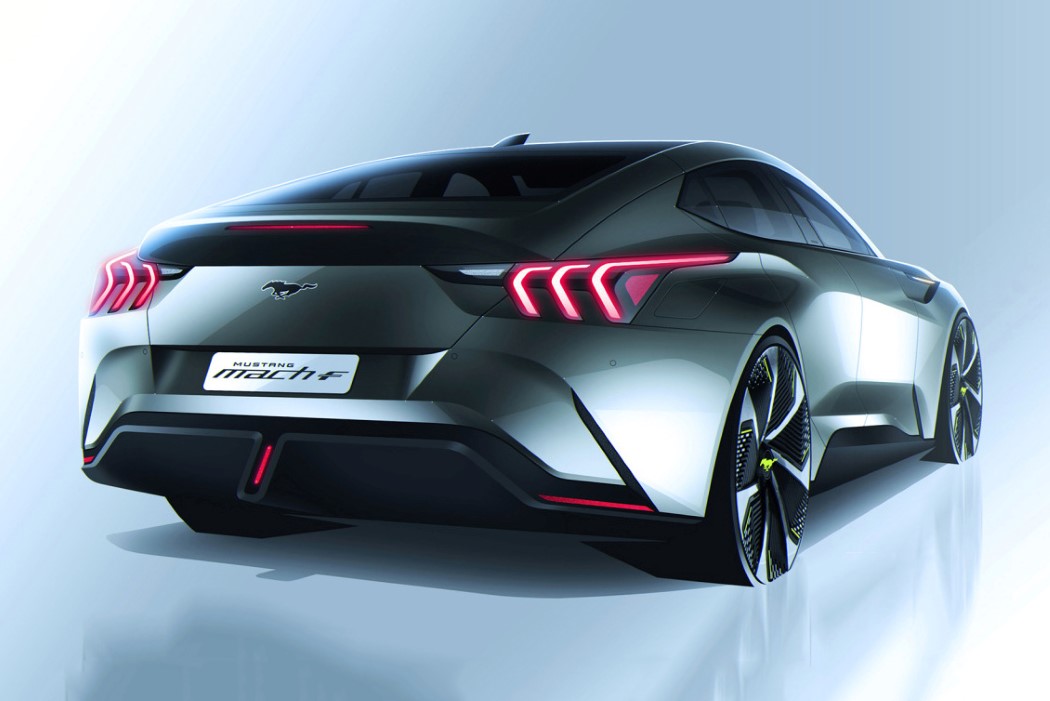 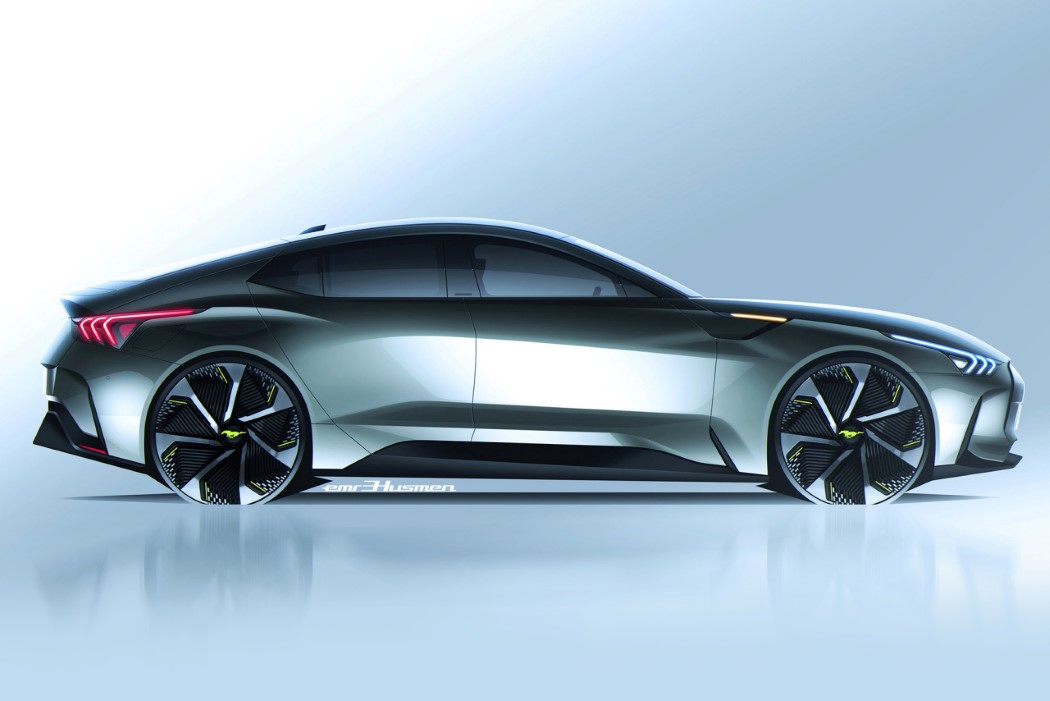 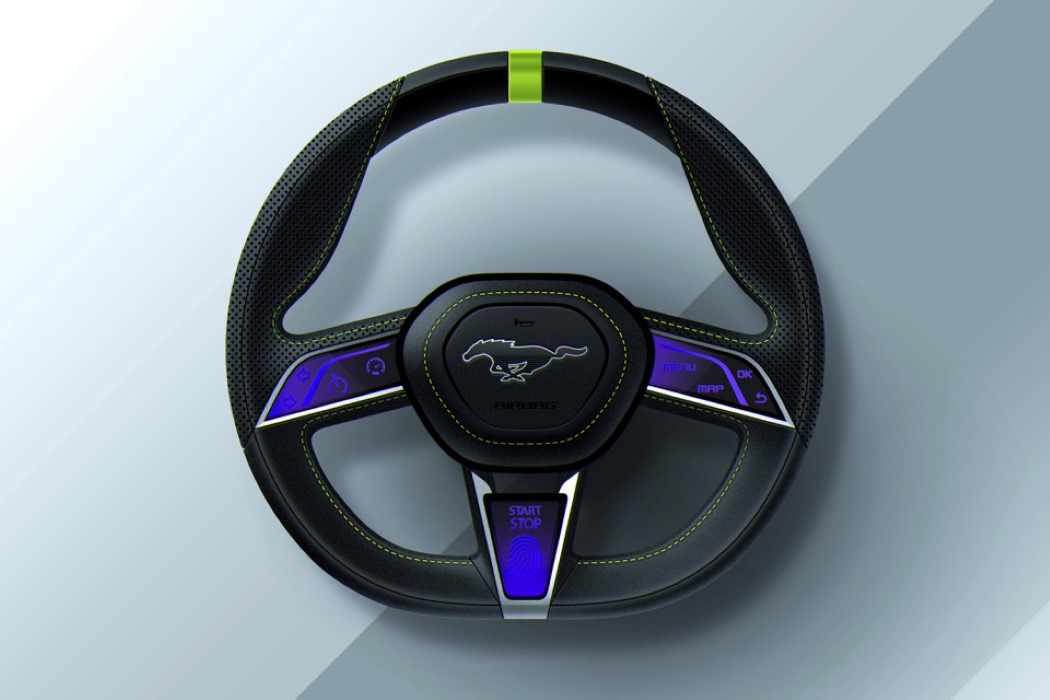 Would you like to enjoy a rock show with sharks, paddleboard with corgis or hike with penguins? Check out Airbnb Animal Experiences to make it happen

[ad_1] Animal lovers really need to read this. If your love for animals goes beyond petting your dog or admiring your grandmother’s goldfish or hitting ‘like’ on your... Where to Stay in Italy

[ad_1] Milan is one of the most important cities in the entire world, and for that reason, every design lover must know what the city has to offer, namely their...

[ad_1] Harry Potter’s most loved character Hermoine Granger has been known as an over-achiever. The same can be said about Emma Watson who not only lived out the... Gucci Osteria – Eating Out In The Most Fashionable Way

[ad_1] How about dinner at Gucci‘s? Yes, you heard it right. In 2020, the luxury brand has upgraded its store in Beverly Hills, opening the chicest restaurant in town on...

[ad_1] In the forest-covered slopes of Rwanda, guest Shari Moss came face to face with the matriarch of a family of mountain gorillas. The gorilla extended her arm... [ad_1] If you picture a Steinway grand piano, it probably has sinuously tapered legs, maybe a curlicue or two, the overall effect one of grace, tradition and elegance...