In a world with a future that’s so uncertain, the Nixie watch gives you the joy of a familiar past and the nostalgia that comes along with it, all wrapped in a package that feels sufficiently futuristic… and let’s just face it. It looks awesome too!

The VFD watch sports a gorgeous steampunk design that, in the era of smartwatches, feels like the perfect alternative to a timepiece that captures all your data and tracks every move. Fitted on the inside with Vacuum Fluorescent Displays encased in glass cylinders that perfectly resemble Nixie tubes, the VFD watch comes in two variants, a traditional-looking circular Space Watch, and a rectangular Cyber Watch that looks more eye-catching. Both watch variants come with a steel body that’s fitted with proprietary Vacuum Fluorescent Displays that showcase the time. The watches revive VFD technology (commonly found in cassette players and other electronic products in the 70-80s), which eventually went obsolete after LCD screens made their debut. Each watch comes precisely fitted with VFD tubes that help tell the time…

The Space Watch uses two IV-6 tubes to display numbers, and two IV-15 tubes to further count down the seconds and differentiate between AM/PM. The wider display on the Cyber Watch allows for as many as 4 IVL 2-75 tubes to be fitted in, telling the time in its entirety, like a digital watch. Both watches sport displays that are exceptionally bright, allowing for time to easily be viewed in outdoor light as well as in darkness. The VFD technology works on low energy too, allowing the watch to run for as long as 10 days before needing a charge!

Fundamentally, the VFD Watches aim at creating a fun contrast to the watches we see today. They’re just as intricate as mechanical timepieces, but are non-traditional… and they’re just as futuristic-looking as watches with tech in them, but don’t come with the drawbacks of the lack of data privacy. Both the Space Watch and Cyber Watch sport plastic as well as metal straps, and charge via MicroUSB. Together, they help create a watch that’s a combination of a past and a present, in one delightfully steampunk design that revives and highlights tech that’s as much as 60 years old… but feels incredibly modern and just outright pretty cool! 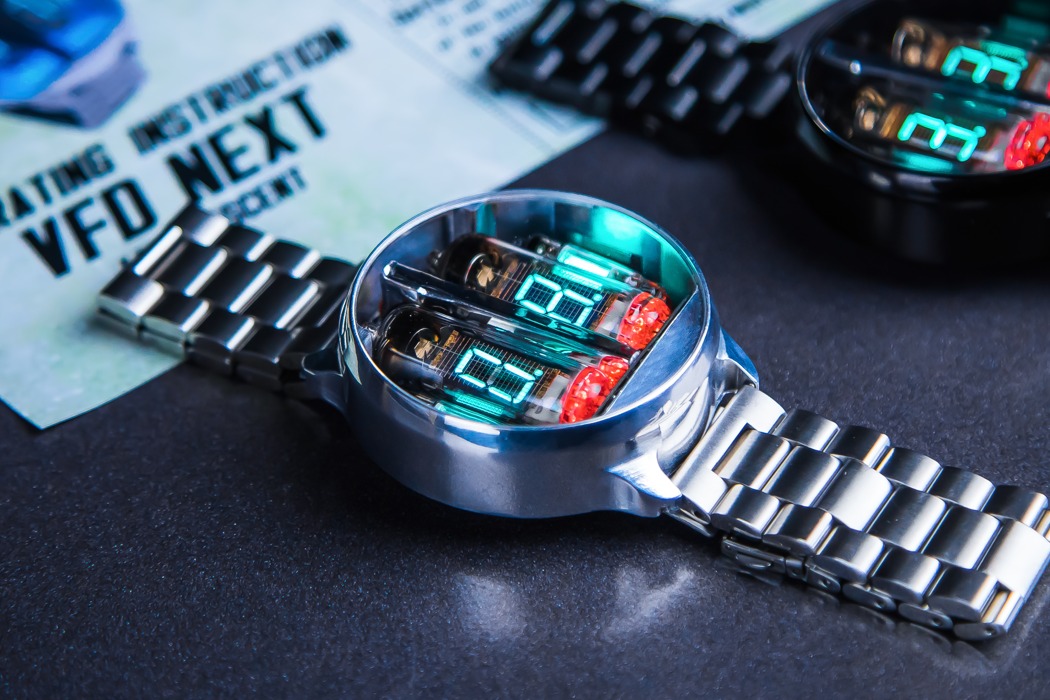 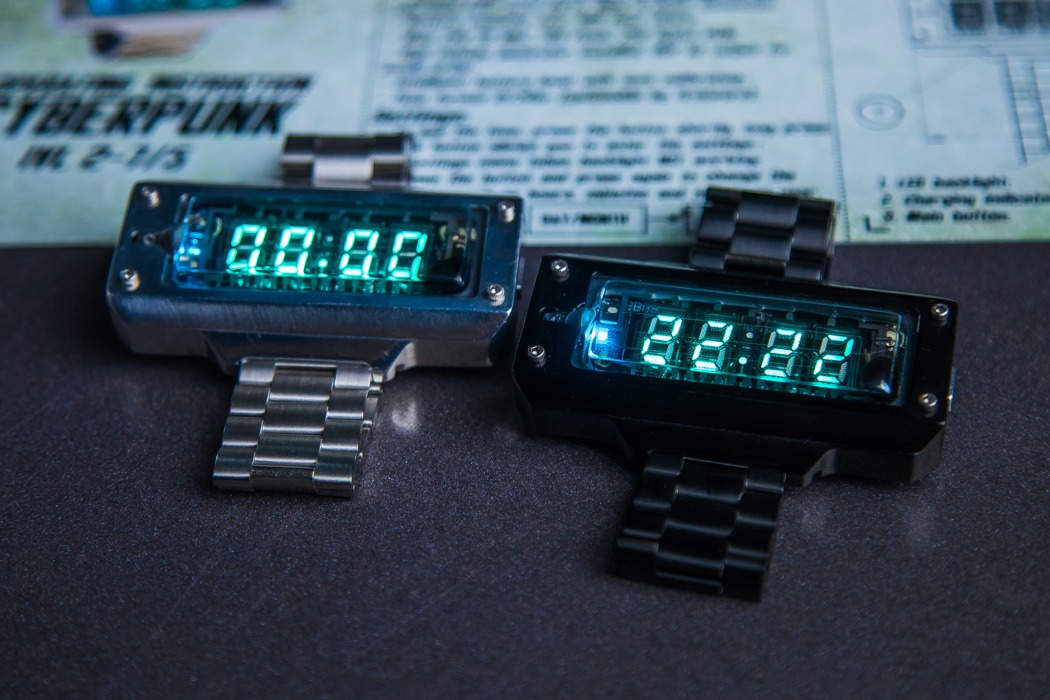 In the world, only a few countries like GDR, Japan and USSR produced vacuum indicators. These indicators are not simple in design, but very reliable in operation and resistant to various kinds of overloads. VFD tubes were used in the nuclear industry, tanks, armored vehicles, and even in space shuttles. Nixoid have revived this technology in their watches.

A closer look at how their two models work. 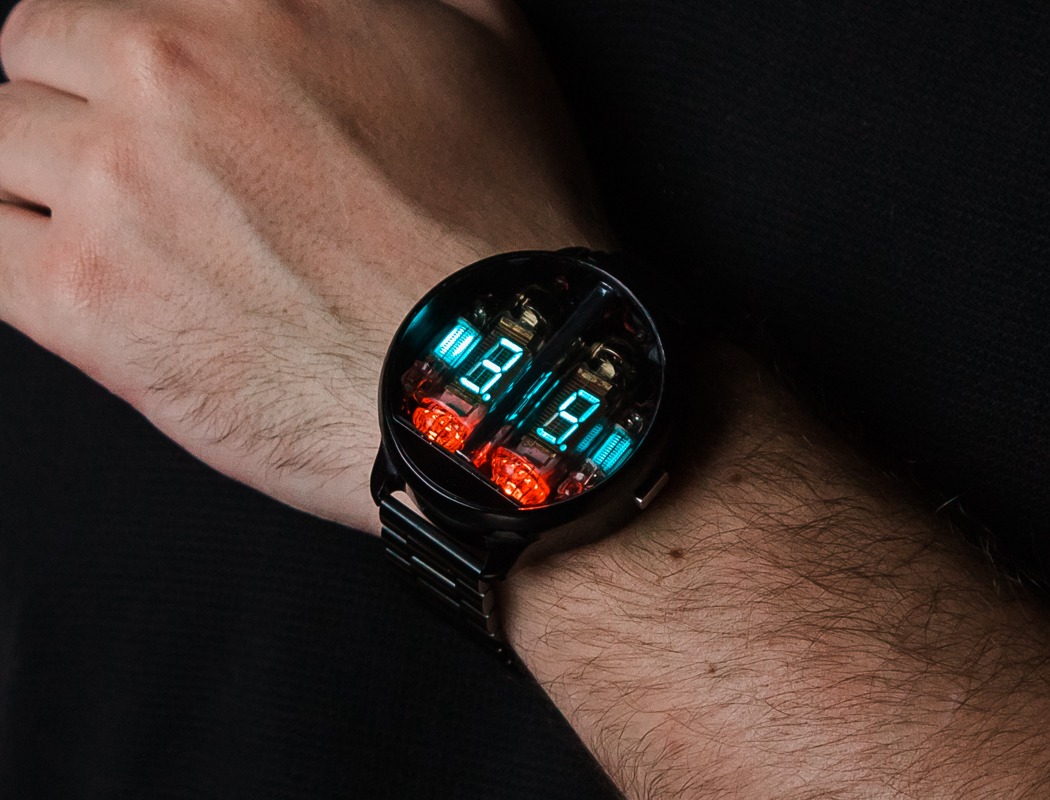 The Space Watch uses two IV-6 tubes to display the time and two IV-15 tubes to display seconds and AMPM. The case is made of an aluminum alloy. CNC milling was used to make each case and then polished or anodized, depending on the color. The watch has a high-quality sapphire glass. 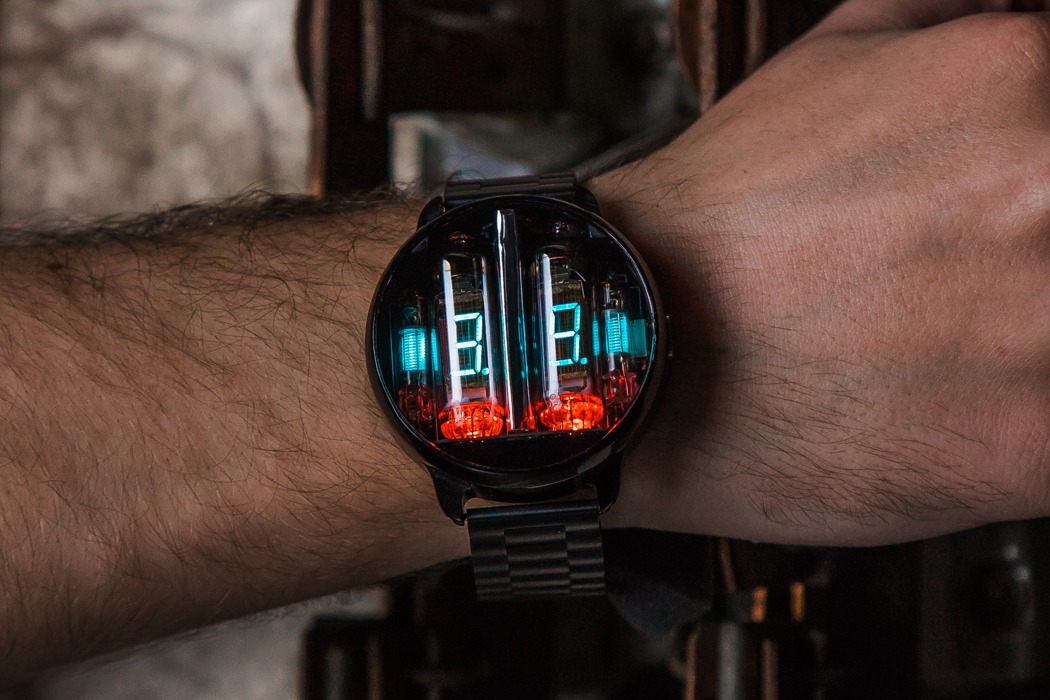 Specifically for the VFD watches, the team has developed the technology of soft start. This means that at any level of battery charge, the lamps will light up softly and beautifully, which will allow to maintain the health of the lamps for a long time. 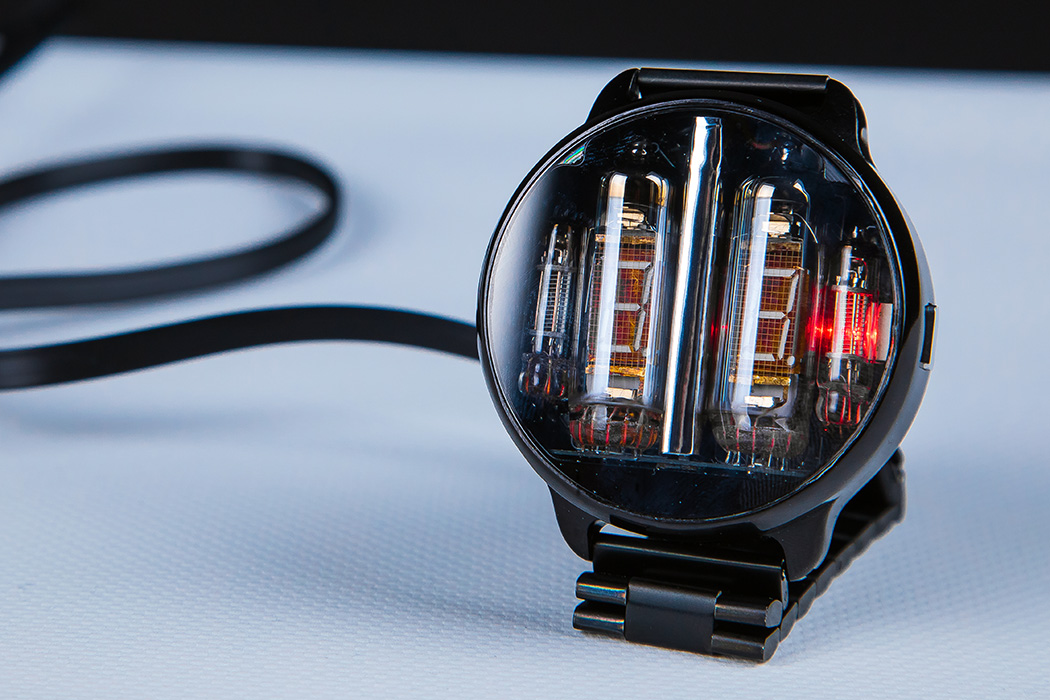 They added segment animations at the click of a button and battery percentage at the hold of a button. Watches are available in 12-hour format and in 24-hour format. The watch has two charge indicators, red when the watch is charging and green when it is fully charged. The battery lasts for 10 days of use and will hold a charge for a month when not in use. 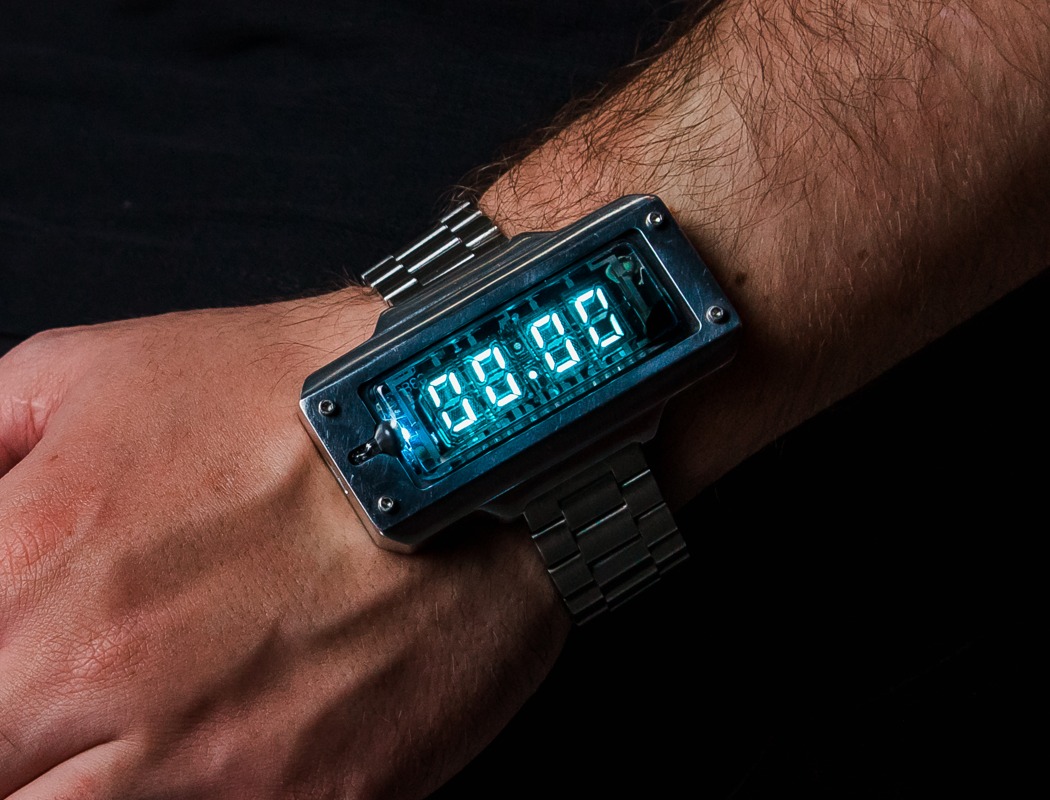 The Cyber Watch uses very large and bright VFD tube IVL 2-75 to display the time. Despite this, the watch is as thin as possible. The case thickness is only 11.5mm and the design is very futuristic, the lamp goes beyond the edges of the body. 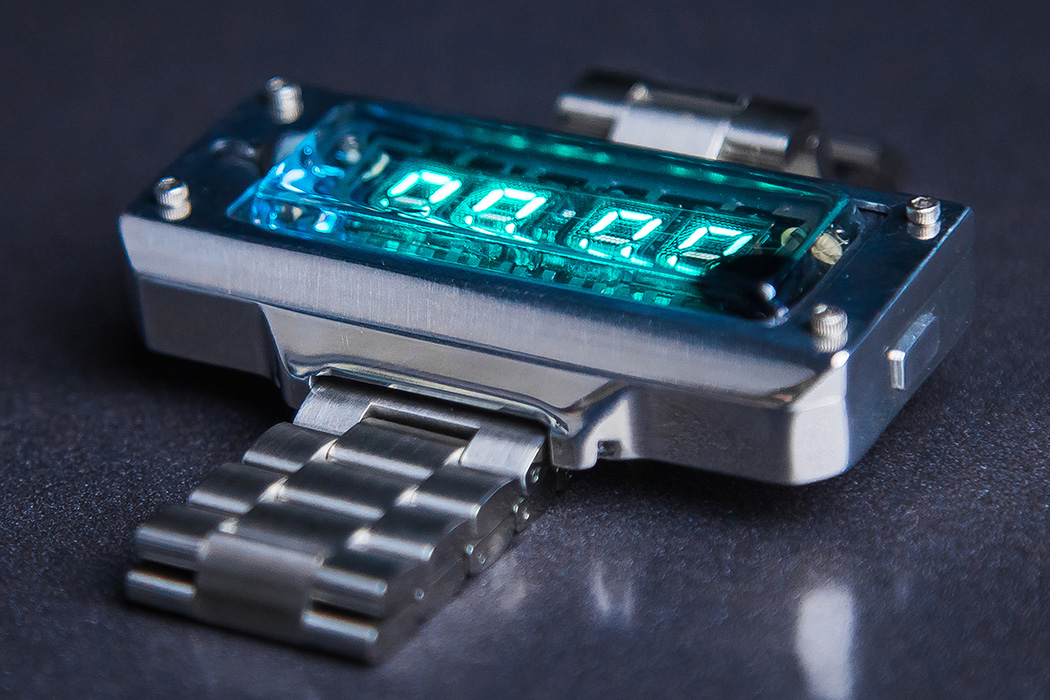 With four numbers displayed at once, readability is enjoyable. The Cyber watches are also available in 12-hour format and in 24-hour format. 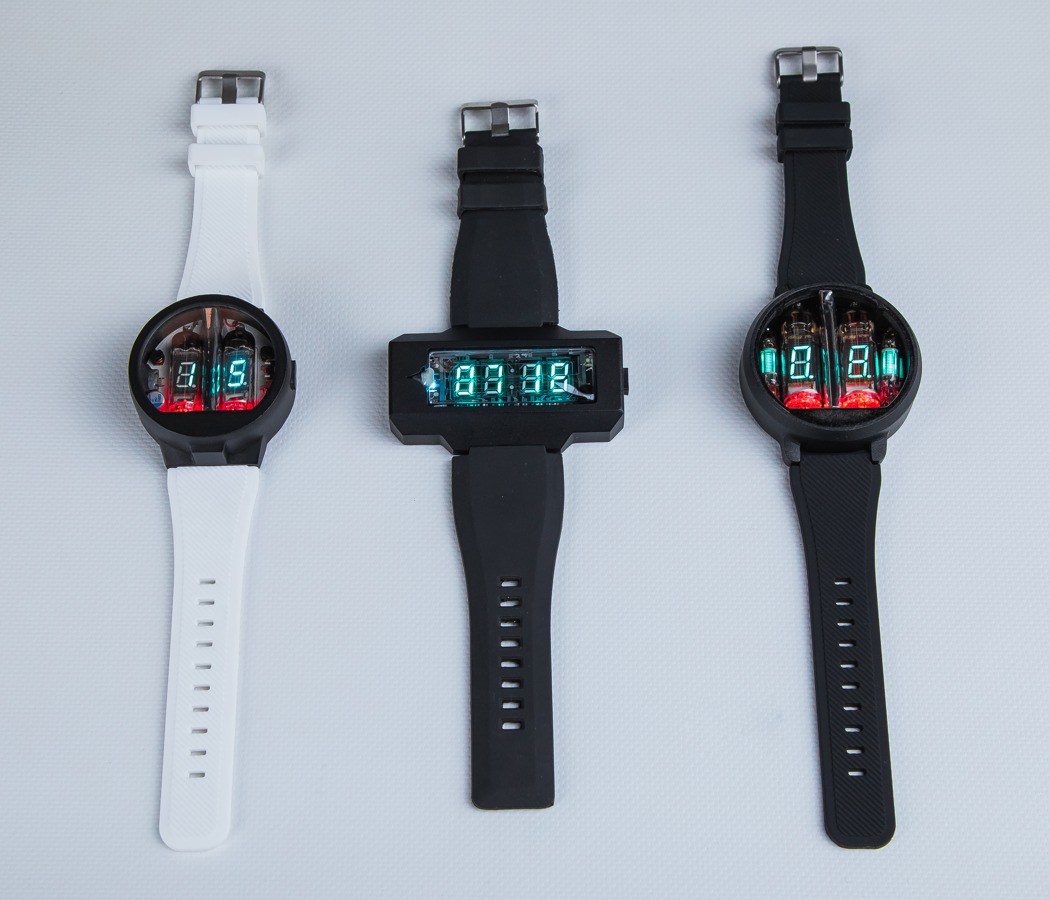 An affordable version of the watches developed as plastic versions. They feature the same functionalities as the metal variants. 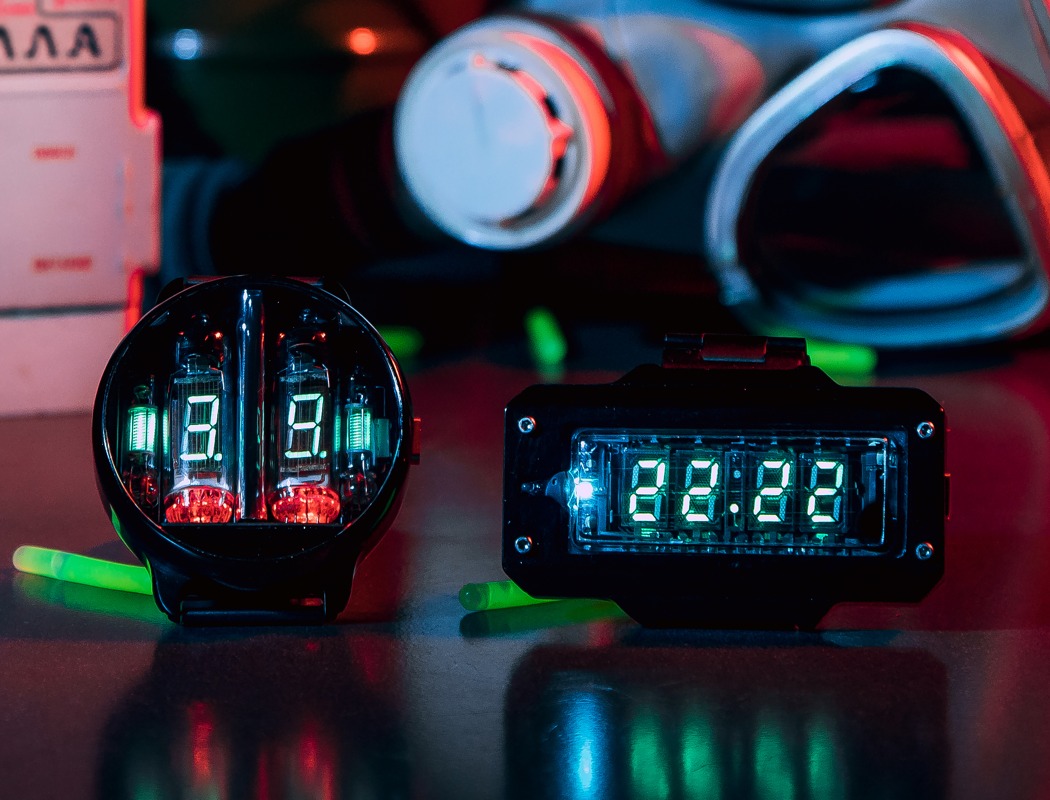 [ad_1] Concepts are our dreams, a wisp of an idea that float into our brain, whimsical yet exciting, something that dares you to give it a try, make something that is...

[ad_1] I don’t mean to exaggerate but I’ve literally had to cut people out of my life because they smoke. No, I’m not some hardcore anti-tobacco joe, I just can’t... [ad_1] Houston, Texas is where you can find some of the most prestigious Interior Designers, astonishing restaurants, and the most prime places to live in. Today we...

[ad_1] Remember the Japanese electric hypercar named Aspark Owl? It shocked everyone in the automobile industry almost two years ago with a video in which the hypercar...

Yours for $129,000, this one of its kind customized iPhone 11 Pro celebrates the birth of Jesus Christ

[ad_1] Christmas is just around the corner and Russian customization brand Caviar has released its latest blinged-out iPhone that celebrates the birth of Jesus. Called...

With the launch of its #DiorStandsWithWomen #DiorChinUp campaign, Parfums Christian Dior celebrates femininity marked by courage and sharing. In a series of video...